This documentary follows rapper J. Cole’s 2016 HBO concert film feature on the making of 2014 Forest Hills Drive. The film Includes musical performances from Cole, as well as stories from low-income residents in cities around the country, such as Baton Rouge, Atlanta, and Cole’s hometown of Fayetteville, North Carolina. 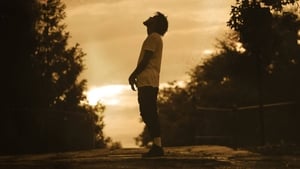 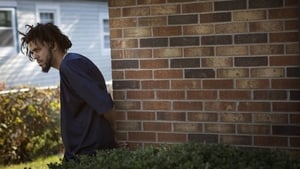 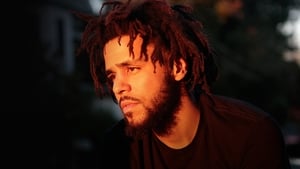